There are many methods that art historians use to interpret works of art. One common approach is to understand art not simply as a trace of the artist’s intentions, but also as a product of the society that produced it. An art historian can ask why a painting was made (who was it made for and why?), how it was used or understood (where was it kept, how was it viewed, and what did people say about it?), and what skills and knowledge were necessary to make it (how was the artist trained, and what assumptions did she make about her world?). Of course, there are many other questions that one might ask about a work of art to gain insight into the world that produced it.

At the same time, art historians may study art works to understand how their meanings have changed over time—that is, how they have meant different things at different times and in different societies. And art historians sometimes reinterpret objects to suggest some new significance for them appropriate to our own time.

Great works of art, in my opinion, constantly invite new interpretations. They continuously produce new meanings, revealing things about the past and the present. For example, Las Meninas, painted by Diego Velázquez in 1656, has captured people’s imagination from the time it was created right down to the present. Commissioned by Philip IV, the painting depicts the royal family and the artist himself. It was first displayed in the king’s private offices in his summer palace but eventually moved to the Museo del Prado to be displayed to the public. Over the course of its existence, the painting has served as a royal portrait, a stunning example of Velazquez’s talent and of Spanish painting of the Golden Age, and as a document of court life under Philip IV. There are dozens of competing explanations for why it was painted and what it means. More recently it has been viewed as a commentary on the relationship of art to life, on the position of the artist in society, and on the process of painting itself. The painting continues to inspire new thoughts in viewers today. For me, this is key to understanding the importance of art: the impossibility of fixing the meaning of art once and for all makes it continually relevant. 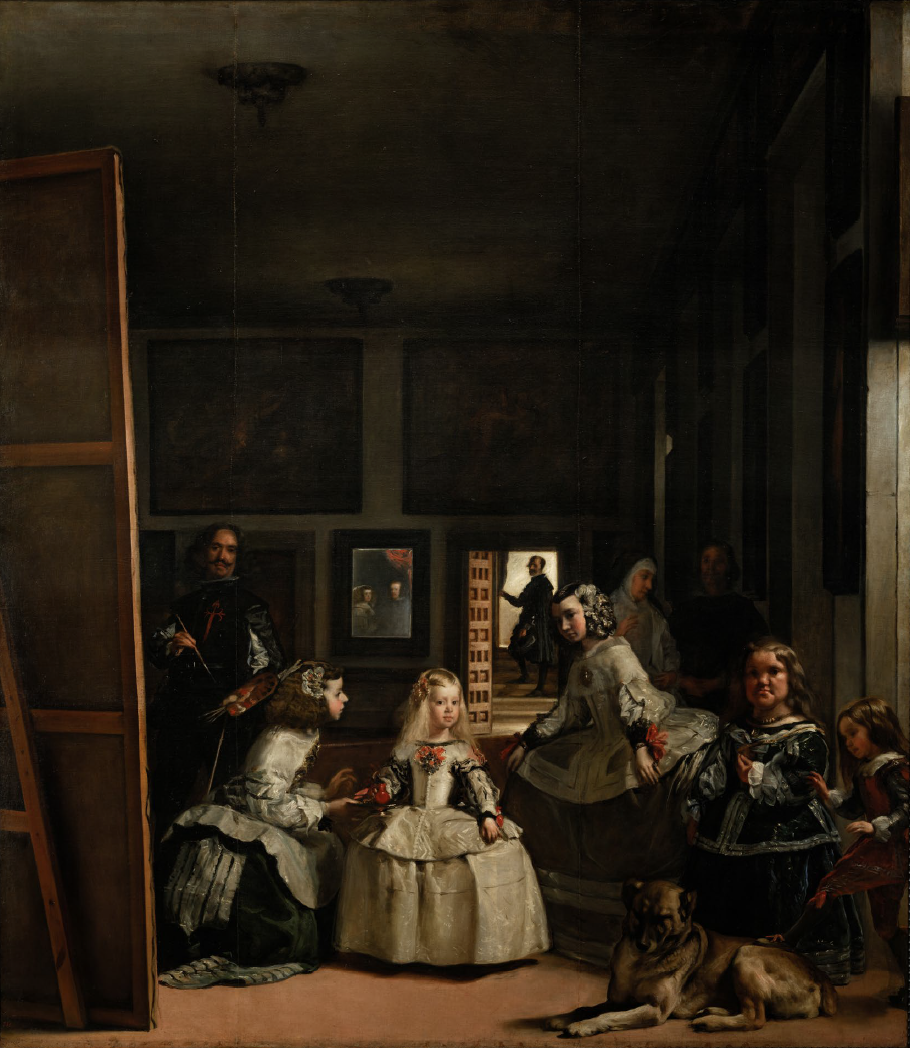